PHILADELPHIA (March 31, 2021) – Fishtown Real Estate, a real estate agency focused on neighborhoods located northeast of Center City Philadelphia, is proud to announce the launch of its new brand identity and online presence. As we emerge through the darkest days of the most recent global pandemic, the rebrand signifies the evolution of the company into a new era.

“We are thrilled to share our new logo and website with Fishtown, Philadelphia, and beyond,” said Jean-Paul Viera, the current owner of Fishtown Real Estate. “I started this company with my family, but since then I have taken sole ownership. The company has evolved, and so must the brand. The process of creating a new logo and website has given me the opportunity to turn the page. As I look at the future of the business, I am ecstatic about what it means for our team and clients.”

Before it was called Fishtown Real Estate, the company was known as Fishtown Richmond Realty, which was founded in 1940 by Julius Kauderer. Following Julius’ death in 1990, his son Bruce Kaurderer, and his wife, Debbie Kauderer, took over the business. Bruce and Debbie ran the company for several years, until Bruce’s death in 2014. Debbie decided to relocate, sell off her properties, and close Fishtown Richmond Realty.

Meanwhile in Brooklyn, Jean-Paul Viera, his mother, Pierre-Michele Kalil, and his father, Enrique Viera, were growing their own real estate business. Enrique Viera started his own property management company in the late 1970s. Real estate has always been part of Jean-Paul ‘s life; as a child, his father took him on jobs to fix maintenance issues in the landlord’s buildings. Jean-Paul would go on to become a licensed agent in the state of New York at the age of 23 and work for several real estate firms as a rental agent in the city.

The Viera family noticed that there were real estate opportunities to be found in Philadelphia. They looked at properties all over the city, including Germantown, Manayunk, and Roxborough. What stood out about Fishtown was the close proximity to I-95 and the Market–Frankford Line, which offers public transportation to Center City Philadelphia, Trenton, and New York City. Enrique asked Jean-Paul if he would relocate to Fishtown, which was perfect timing, as Jean-Paul was expecting his first child and wanted to move somewhere he could raise a family.

The Kauderers and Vieras met when Debbie Kauderer sold 240 and 242 E Girard Ave. to the Vieras in October 2015. Jean-Paul suggested Debbie give Fishtown Richmond Realty to the Viera family so they could continue operations. Debbie wanted to keep the name Fishtown Richmond Realty, so the company was renamed Fishtown Real Estate in November 2015. When Fishtown Real Estate first started, it was co-owned by Enrique and Jean-Paul Viera. Due to differences in management styles and opinions on how to operate, in 2018, Jean-Paul bought out his father, taking sole ownership of the business.

Jean-Paul believes that a rebrand for Fishtown Real Estate is an opportunity to signify the change in leadership and share his vision for the future. His goal is to modernize the company, streamline the real estate buying process, and be more community-friendly, catering to local residents and business owners. Jean-Paul feels that Fishtown is not just a neighborhood; it is in itself a small town. “Fishtown is a neighborhood in transition and is still forming. It possesses a lot of small-town qualities, even though it is part of a large city. People moving from New York or other cities appreciate that they not only know their neighbors but the people who own businesses in the neighborhood. The relationships here are intimate and, as a business, there is value in being transparent and a good neighbor, which is our goal at Fishtown Real Estate. The rebrand shows our commitment to the community and the start of a new management era.”

Keeping true to their philosophy of promoting local businesses, the new logo and website were developed in partnership with Milk Street Marketing. This Philadelphia-based marketing and branding agency is located in Billy Penn Studios of Olde Kensington. Unlike many real estate brands, Fishtown Real Estate’s visual identity distinguishes itself from the traditional mold. An artistic and edgy aesthetic was crafted to reflect the down-to-earth and approachable nature of the company culture. The website was designed to further deliver on their brand promise by delivering a straightforward approach to showcasing the company’s real estate listings, consulting services, and property management team.

About Fishtown Real Estate: With a focus on the Philadelphia region, the company prides itself on being experts in the local market to help consumers find the right real estate opportunity. The Fishtown Real Estate team invites Philadelphia homeowners, renters, landlords, and investors to explore the new brand on their website at www.FishtownRE.com! 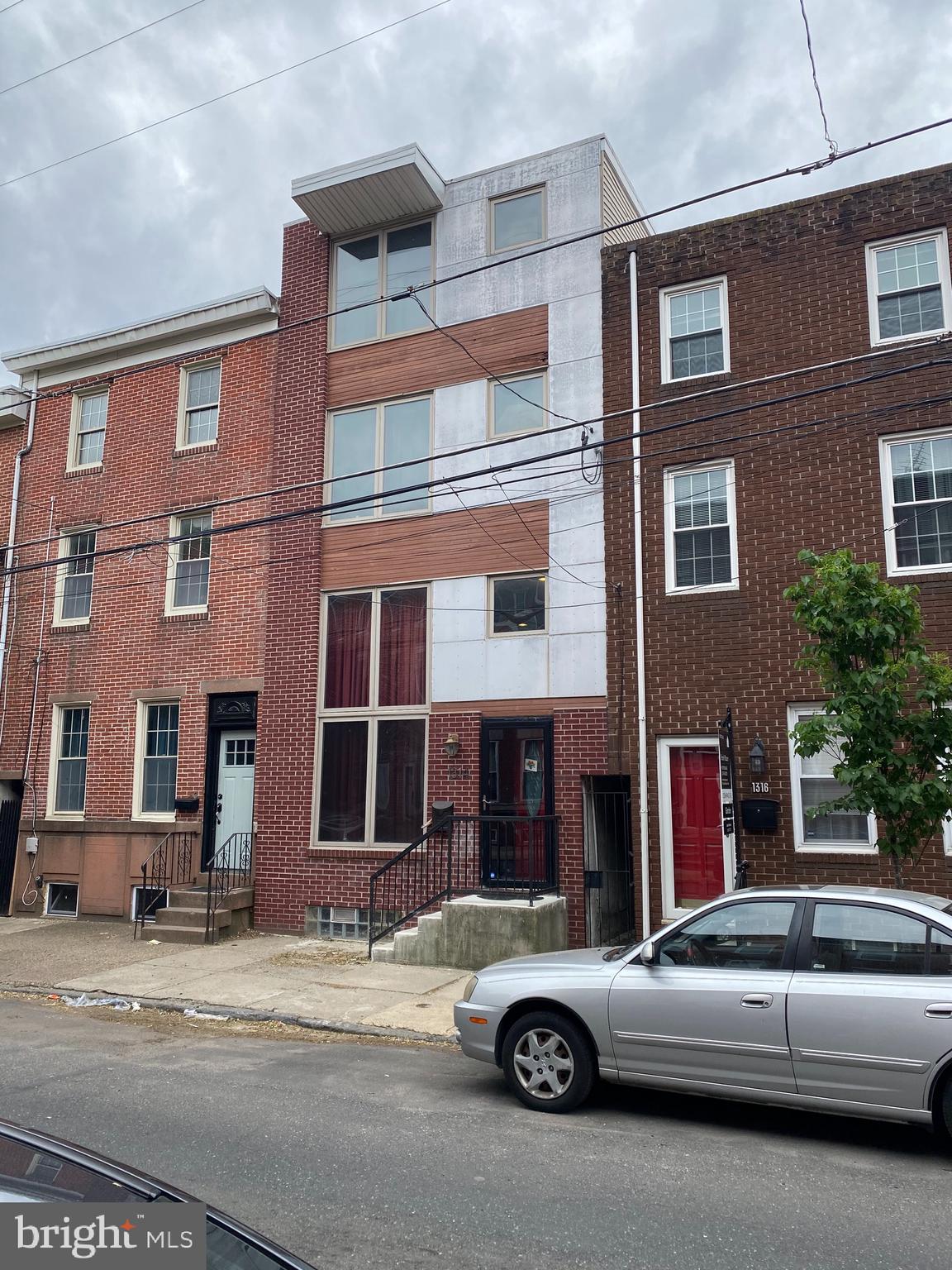